Riviera Beach, Florida – The RGF Environmental Group, Inc. (RGF) team visited the White House by special invitation from President Donald Trump to discuss their phenomenal success and the RGF making America “even greater” again and “Share the Wealth” bonus program. CEO Ron Fink was invited and asked to bring mid-level employees to discuss the possibility of expansion of the bonus program and how President Trump’s tax program helped with the company’s rapid growth and what the bonuses meant to the employees. Angela Solland stated that her bonus would be put toward the down payment on a new home, and Gareth Hull is starting a college fund for his children. 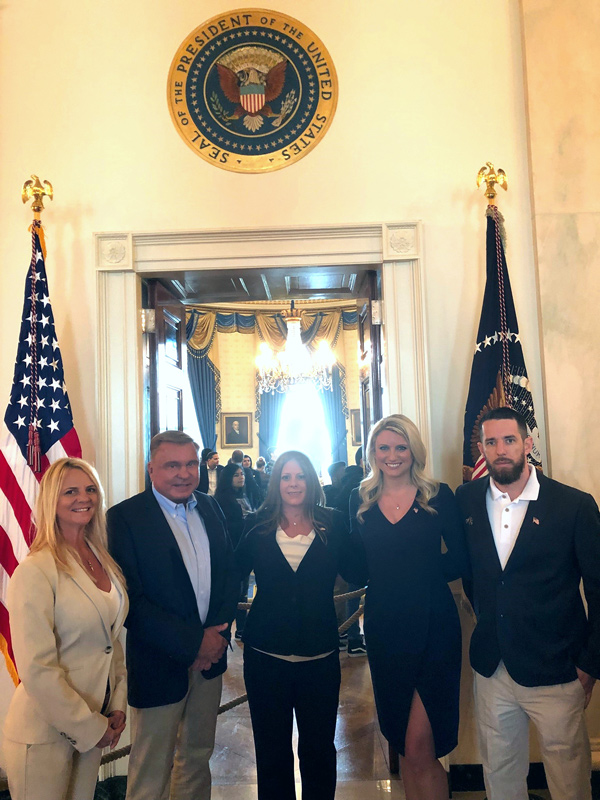 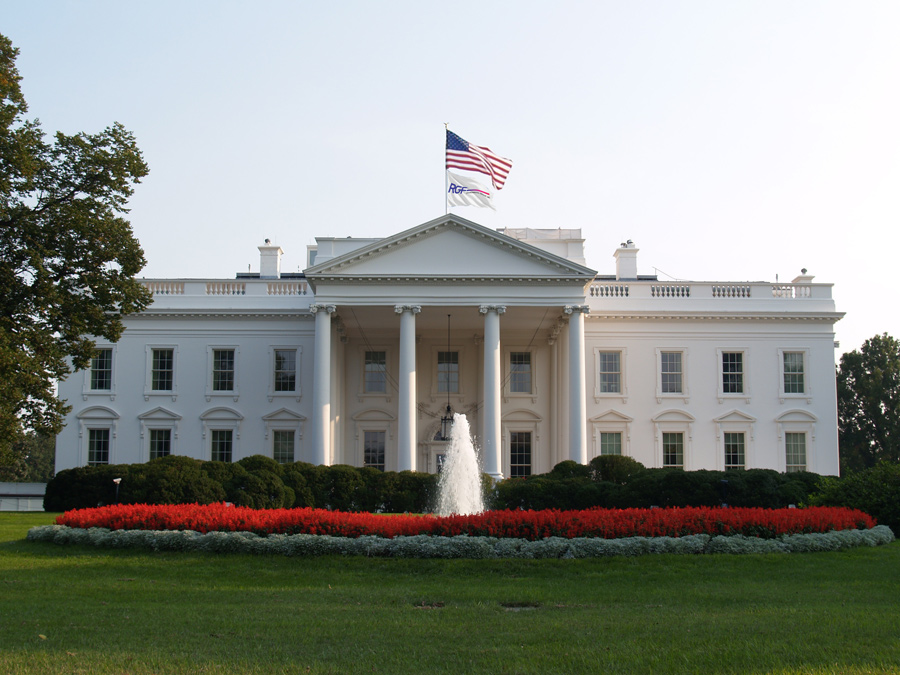 Ron Fink stated: “I heard that you (President Trump) were considering making a bonus up to $2,000 tax-free! I am not sure whether I heard that on fake news or Fox. I don’t normally listen to fake news, but at airports you have no choice. If this is true, RGF will double the $1,000 January bonus given to all 150 employees! We were told it is under consideration.” Ron also stated: “RGF is using the tax savings to buy over $1,000,000 of capital equipment so that we can maintain totally vertical manufacturing; as such we manufacture in Florida and ship millions of dollars of equipment to China where they love “Made in America” and the American flag!”

About RGF Environmental Group, Inc.
RGF manufactures over 500 environmental products and has a 33+ year history of providing the world with the safest air, water and food without the use of chemicals. RGF is an ISO 9001:2015 certified research and innovation company, holding numerous patents for wastewater treatment systems, air purifying devices, and food sanitation systems. Situated in the heart of the Port of Palm Beach Enterprise Zone, RGF Headquarters span 7.5 acres, with 103,000 square feet of manufacturing, warehouse and office facilities. RGF has recently upgraded their facilities, creating an increased vertical approach to manufacturing, further allowing the company to provide the highest quality and best engineered products on the market.